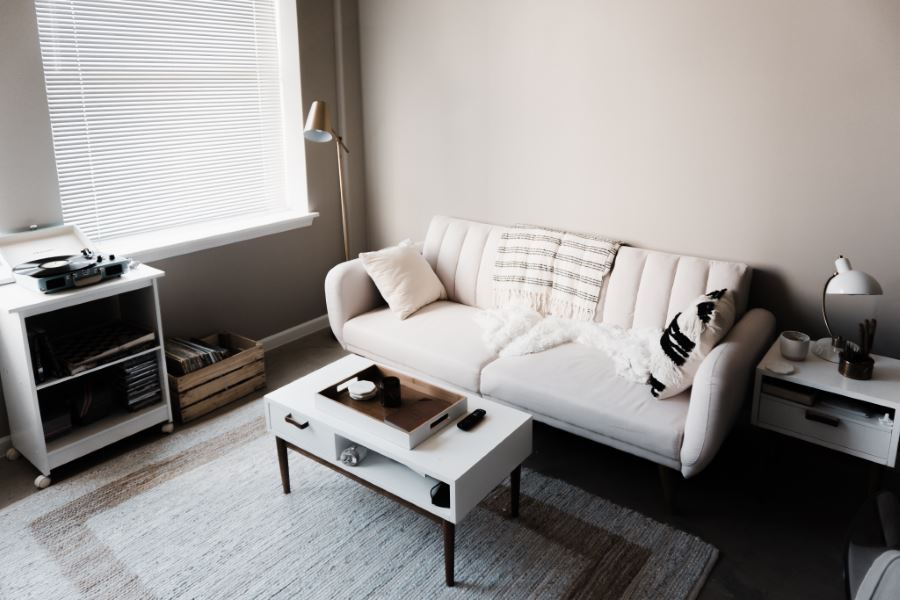 Who does not know that. Noises from the neighboring apartment can be extremely annoying. These noises don’t even have to be particularly loud. Even “normal” noises can be nerve-wracking.

Whether it’s flushing the toilet, the electric coffee grinder, the telephone, music, loud conversations, the vacuum cleaner, the alarm clock or the vibrating washing machine in the bathroom – noise pollution from the neighboring apartment can come in many different forms and is almost always annoying. After all, you usually want to have some peace and quiet at home and not involuntarily participate in the activities of the neighbors.

The noise from the neighbors is almost always annoying

We ourselves had to deal with all kinds of noises like this from the neighbors. Early in the morning and late in the evening, when we were in bed, we heard the neighbors talking in their directly adjoining bedroom and, in addition, we had to involuntarily participate in the events in the neighbors’ bathroom. It almost seemed to us as if the neighbors lived in our apartment.

We heard the toilet flush, the hair dryer and other bathroom noises that you would rather do without. In addition, we were woken up by the loud alarm clock from the neighbors on the weekend.

It was particularly annoying once when the neighbors went on vacation for a week and forgot to turn off the alarm clock. So we were allowed to listen to the endless beeping of the alarm clock every morning (even on weekends).

If the apartment is noisy, even the nicest neighbors can be quite annoying. This is not meant to be malicious and is usually not done with malicious intent – thin walls to the neighbor are just a gateway for sound. And just as well as we ourselves are annoyed by the noise of the neighbor, the neighbor can of course also be annoyed by our noises.

Fortunately, there are quite a few ways to reduce the noise on the wall towards the neighbor. We present some of these possibilities below.

For better processing, there are self-adhesive sound insulation panels ( such as this one here at Amazon * ), which can easily be attached directly to the wall. However, mechanical fastening is often recommended for a permanent hold.

If you are not satisfied with the appearance of such sound insulation panels, you can also attach cladding, for example with plasterboard. But then you should consider that the soundproofing panels can only act as insulation, but no longer as sound absorbers. Sound absorbers are used to reduce reverberation and thus improve room acoustics.

Such a facing shell can consist of wooden slats, but also of metal. It is particularly effective when the facing layer is completely decoupled from the wall to the neighbor so that the sound cannot be transmitted.

The resulting cavity is then filled with sound insulation panels. Plasterboard or chipboard then act as the end of the facing.

This method, if everything is done correctly, produces excellent sound insulation results.

If you want to try it directly on the wall without working, you can simply put a wall unit or a large bookcase in front of the wall. Such a wall unit can also have a sound-absorbing effect and provide more peace and quiet.

However, you should make sure that the wall unit or bookshelf is not attached directly to the wall in question, as otherwise the sound from the wall can be transferred to the piece of furniture. In the worst case, the disturbing sound is amplified. This is to be avoided.

And what about acoustic pictures and acoustic panels?

When it comes to sound insulation, there is sometimes talk of acoustic pictures, soundproofing pictures and acoustic panels ( like this one here on Amazon * ). Such acoustic pictures or sound absorbers often look nice and are very easy and quick – like a normal picture – attached to the wall.

However, such pictures are usually not the right measure against the noisy neighbors next door.

Conclusion on the sound insulation on the wall to the neighbor

If the noise and the noises from the neighboring apartment are increasingly disturbing and impair your own quality of life, then you should react. After all, you want to feel comfortable in your apartment.

In this article, we have presented you with a few options how you can soundproof the wall from the neighbor. As you have learned, this sound insulation does not necessarily have to be that complex. Sometimes even a small measure brings amazing improvements.

Best VPN Providers 2023: Anonymous Surfing On The Internet With Increased...